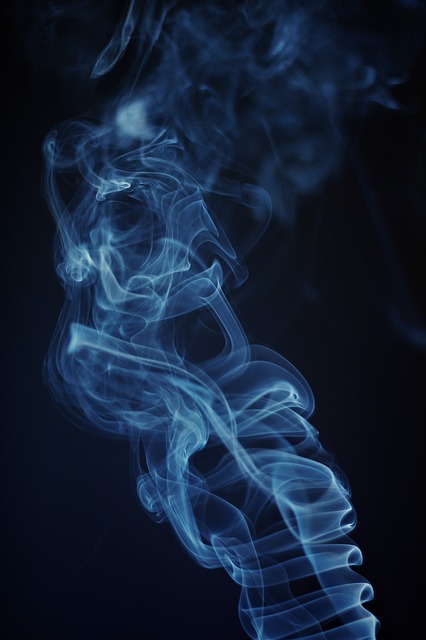 Vaping is a craze that has been hitting the US hard over the past few years, but what makes it better than cigarettes? This article will focus exactly on that question and will hopefully help someone make the switch to vaping. The immediate and primary benefits of vaping over using normal cigarettes are that they are cheaper and that they are healthier. Both will be explained extensively so be sure to stick around and learn more about vaping.

Vaping Isn’t as Dangerous as Smoking 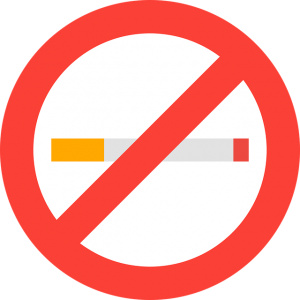 Smoking cigarettes means serious health risks, as inhaling a cigarette means that dangerous carcinogens and other toxic materials are also inhaled. This can lead to serious lung conditions, cardiovascular disease and/or cancer. However, with vaping there is nothing other than nicotine, a few flavor compounds and a base that holds all of it. In fact, a 2017 study from the Annals of Internal Medicine saw that people who were vaping over smoking saw that there was a large reduction in carcinogens and other toxicants in people who vaped; This research suggests that vaping only carries 1% of the risk that smoking does.

Another key factor linking to the better health profile of vaping is that it typically doesn’t involve tobacco. Inhaling or chewing tobacco is a known, serious risk to human health. However, once tobacco is out of the equation, the risk is heavily reduced. Now, all of this doesn’t mean that vaping is completely harmless, as it could still carry unknown risks, but the aforementioned research shows that it is a significantly healthier alternative to cigarettes and tobacco in general. You can read more here: More on e liqiuid uk.

Vaping Is Much Cheaper Than Smoking Cigarettes

A cigarette user smoking two packs daily will typically spend about $10-14 (Even more in some states) on their cigarettes. It isn’t hard to see this cost stacking up, $14 times 365 days equals $5110 being spent on cigarettes a year. All of that money could easily be spent on something more beneficial, like a fun vacation, payments on a new car or other financial needs in general. Smokers also have to pay higher rates for life and health insurance policies, so those costs would come into play as well. So, overall, smokers end up paying a ton for their habit.

Vaping, on the other hand, is much cheaper. Now, it’s worth recognizing that the price of vaporizers and the “juice” to use in them can vary, but it is cheaper. Vaping, at the least, will cost a vaper only $387 a year if they choose to go for the cheapest juices and equipment available. Most users vape 3-5 mL a day, which would mean replacing a coil about once a month for around $2 a coil and, using the most liberal estimate on consumption, about $20 a month on 150 mL of e-juice; A low-end vaporizer would cost about $20, but this is typically a onetime cost. It’s easy to see the price difference here, as a vaper is spending what a heavy smoker would spend in three days. 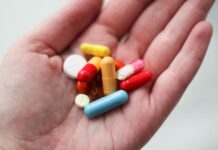 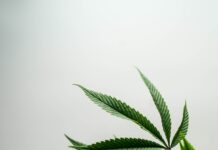 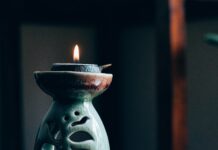