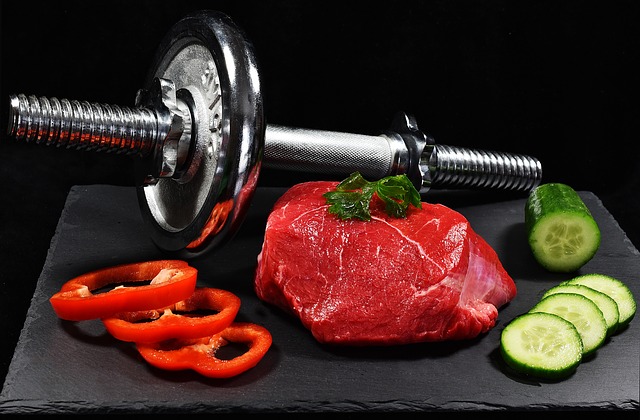 New trends are always there and if put together just how to lose weight effectively while not causing deprivation there is potential for great success. From grapefruit to Paleo, the proverbial list goes on and on. But what about the keto diet? Let’s dig in.

This popular plan which has some comparisons to the Adkins is in the spotlight but just what is this strategy in the war against weight?

Keto the name, origin, and science are significant and very important in getting a clear picture of just what it promises and can deliver. So let’s start at the very beginning the Keto diet actually was first a medical treatment dating back to 1921. It was used therapeutically and founded by Dr. Russel Wilder of the Mayo Clinic who surmised that cancer cells thrived in a glucose environment and sought to combat that. First used to control seizures in epileptic children the plan and premise was to fast in a more controlled way; the metabolism and energy the body needed coming from a fat source not a carbohydrate one. When the Keto method was applied seizures were reduced dramatically.

Fast forward to recent years in which the treatment has evolved to the now popular diet that is low carb high fat based and embraced by many in their quest to lose weight and get healthier. It has gained popularity in part because it was a breath of fresh air approach to an Adkins type method. The Keto diet can be done safely, is not deprivation based but one that the body can thrive and utilize nutrients optimizing weight loss. The belief that many have made their own is that this diet is more than a weight loss solution and is a lifestyle one that can be maintained or modified to fit the health and well being of the individual.

There is approximately four Keto diet variations; standard, cyclical, targeted, and high protein. The two most popular ones are the standard and high protein. Health and wellness dictate that this diet can be quite beneficial. The benefits include but are not limited to cancer, heart disease, Alzheimer’s and more. The elimination of sugars and carbs slow down the growth and potency of deficiencies in cholesterol, high blood pressure, and more. When it drastically reduced the body goes in to metabolic ketosis thus the name. The efficiency of this process in the body in burning fat is now optimized and used more effectively for energy. It turns fat into ketosis in the liver and the brain and the supply increases another positive effect. This is a normal metabolic process burning fat instead of sugar. The blood sugar and insulin levels are reduced. The effects of what the Keto diet achieve include weight loss, blood sugar control, mental focus, increased energy, acne and skin improvements.

A more thorough list of foods you can eat on the keto diet:

So before one vetoes the Keto diet as just a fad or trend of the moment. Look at the full picture and scrutinize the details. What it is and does from a scientific basis should provide evidence of its efficacy and worth. You can also consider adding some Ketone Supplements into the mix, check out the keto hack reviews for more info. 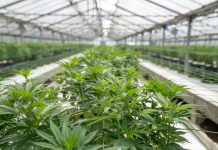 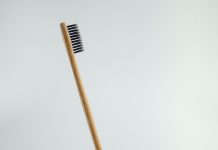 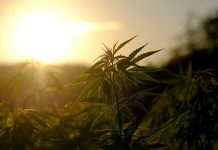